A downloadable The Wormhole

The Wormhole is a futuristic sci-fi scroll down platformer where you controll an astronaut whose mission is to discover what secrets lies in a misterious wormhole.

Earth has received a mysterious signal near one of Pluto's moons. Further investigation of the singularity probed to be one of its kind, a concept that has remained as a mere theorical concept till now, a wormhole .

Authorities have declare it an object of global interest and, as a resoult, you and your team has been sent as the first contact this natural phenomenon, those who can withdraw all the knoledge that lies in the other side of the wormhole.

But remember dangers are still to know as no one has ever face up this situation, be carefull because revealing what has remained hidden could cost more than what is expected...

The game consists in different levels you have to progress on, starting from level 0. Then, it is requested to fall down wich will let you advance to the next level. However, there will be obstacles that, on touch, will kill our astronaut and restart the level. behaviours on different enemies will apply differently, but in order to not spoil key aspects of the game, it will not be reveled in this guide.

About the jump mechanic, once you jump, you can't do it again before touching the top of a platform. If you fall off a platform without jumping, you can jump in the air once as explained above.

As a change at the last minute, we have added joystick support.

All images used as inspiration in this project where extracted from the Stable Diffusion deep learning model, therefore, they are no subject to any copyright.

How to compile and execute The Wormhole 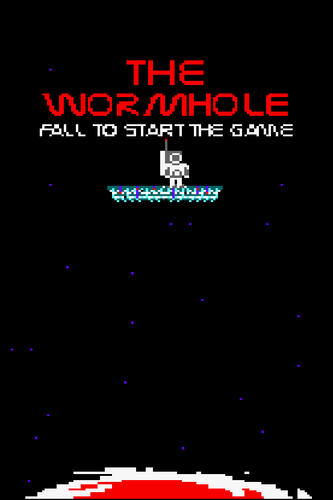 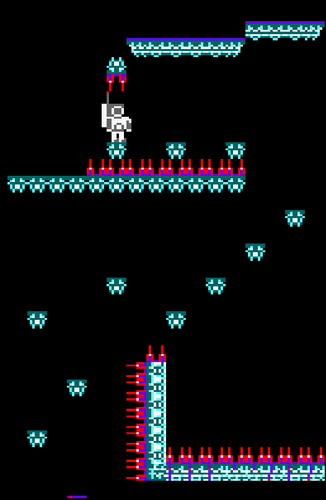 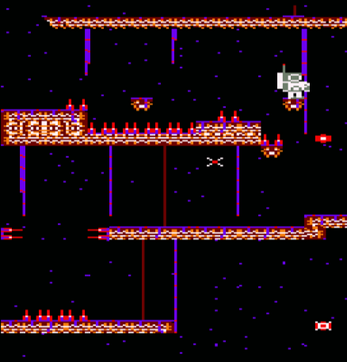 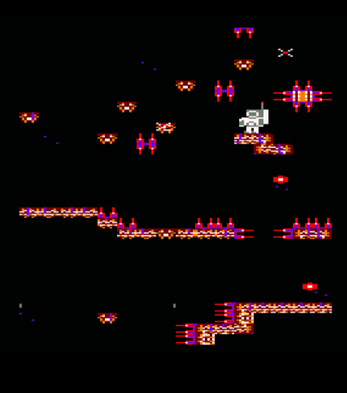